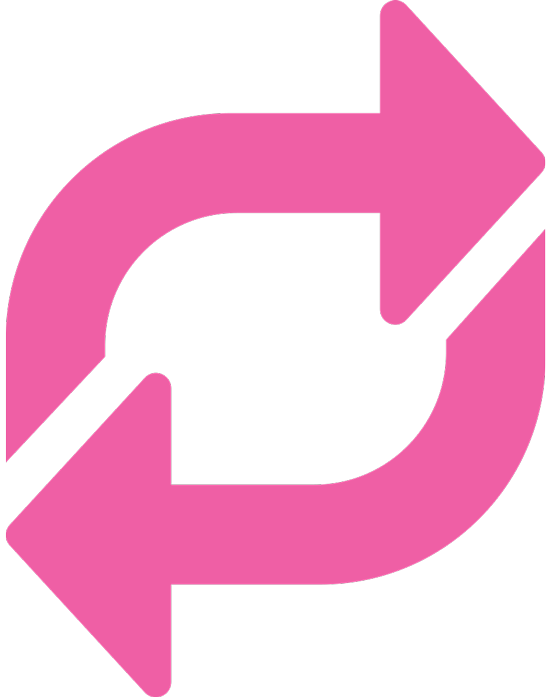 With the exception of U.S. citizens and residents, If you are traveling more than 25 miles from the border or stay longer than 30 days an I-94 permit is required before you cross into the US through CBX

A copy of your CBX ticket was sent to

Name on card
Credit Card
CVV
Expiration Date
ZIP Code
Promo Code
I agree to CBX terms of use
I would like to receive information and promotions about CBX
Donate $1 USD to Fundación Teleton Mexico to support the rehabilitation and treatment of children with disabilities, cancer and autism.

Cancel
Buy
Buy
X
Día de Muertos: Mexico’s Best Festivals and How to Get There

Día de Muertos: Mexico’s Best Festivals and How to Get There

The Day of the Dead, or Día de Muertos, is a special day in which Mexicans commemorate their loved ones who have parted. This celebration of life and death is commemorated with loving memories, flowers, decorative paper, and of course, ofrendas, or offerings. Observed on November 2, you can make this Día de Muertos an unforgettable experience by visiting one of the magical cities or towns in Mexico where traditional chants and the smell of Mexican marigolds, the cempasúchil, incense, and traditional food fill the air.

If you are in or near California, cross the border to Mexico through Cross Border Xpress (CBX) and catch a direct flight from Tijuana to Aguascalientes, Morelia, or Mexico City, where the festivals for Día de Muertos are a sight to behold.

There are many incredible destinations to celebrate this special holiday, but we want to tell you about 3 of our favorite cities to spend Día de Muertos. Traveling there is very easy and accessible through CBX and the Tijuana International Airport.

Grab a direct flight from Tijuana to Morelia, Michoacán to spend Día de Muertos in the town that inspired the movie, Coco. Just 3 hours by plane from Tijuana, Michoacan’s beautiful capital will welcome you with emotion and joy. In this state, Día de Muertos festivities showcase all the traditions that make this date so special: colorful altars, fresh flowers, prayers, and candles lighting the night ... Día de Muertos in Morelia is a celebration for all the senses!

Starting on November 1, you’ll have the opportunity to delight in the many altars erected throughout the city to honor the deceased. In Michoacán, Día de Muertos is one of the most important days of the year, so the altars decorated with marigolds, candles, papel picado, and sugar skulls can be found everywhere, giving a very unique touch to every corner of this magical place.

Located less than an hour from Morelia, you can find the Magic Town of Pátzcuaro, which is anchored by the majestic Lake Pátzcuaro and the Island of Janitzio. Pátzcuaro is world-famous for the opulence with which the Day of the Dead is celebrated, where the procession to the cemetery of Tzirumútaro truly stands out. Hours before November 2, almost at midnight, the inhabitants of the island of Janitzio carry out a procession from their homes to the cemetery, where they decorate the graves of their loved ones with flowers, candles, and their favorite food. The entire cemetery lights up, and the experience is something that will certainly pull at your heartstrings.

If you are looking for a celebration full of meaning, emotion, and deep respect for all that Día de Muertos represents, Michoacán will certainly surprise you. Whether you spend the festivities in Morelia or Pátzcuaro, this can be a November 2 that you will never forget.

Aguascalientes, Aguascalientes is one of the most beautiful cities in Mexico’s central region and it happens to be one of the best destinations to celebrate Día de Muertos especially for the famous Festival of the Skulls, Festival de las Calaveras. To enjoy November 2 in this city, simply take a direct flight from Tijuana, and in less than 3 hours, Aguascalientes will welcome you.

Specially put on to commemorate Día de Muertos, the Cultural Festival of the Calaveras in Aguascalientes is a traditional festival throughout the city that lasts more than a week. As part of this festival, you will be able to enjoy parades, concerts, altars, and an emotional procession called “Illuminate the Feet of the Dead”. More than 5,000 people join in on this nocturnal procession, making tours through two historical cemeteries of the city.

If you spend Día de Muertos for the first time in Aguascalientes, make sure you stay for the most important event of the Festival, the traditional Parade of Skulls, Desfile de las Calaveras. During this monumental parade, floats, musicians, and hundreds of catrinas parade through the streets of downtown Aguascalientes.

For a celebration that remains unrivaled in terms of magnitude, catch one of the daily direct flights from Tijuana to Mexico City. Mexico’s capital city has been crowned as one of the best national destinations to celebrate Día de Muertos thanks to the wide variety of festivals, altars exhibitions, and parades that are held throughout this giant metropolis.

Among the events that stand out is the Ofrenda Monumental, a monumental offering, which you can find in the capital's downtown plaza. This offering is a very special way to celebrate Día de Muertos, as it not only allows everyone to remember their loved ones but also incorporates different traditions from the rest of the country. As such, if you can only travel to Mexico City for Día de Muertos, with the Ofrenda Monumental, you can have a taste of the different customs and traditions with which the rest of the country celebrates the day.

The Day of the Dead parade in Mexico City is one of the newest traditions that has already captivated the hearts of Mexicans and foreigners alike. This parade is a visually striking spectacle that highlights everything that this date represents, from the iconic catrinas to the importance of remembering one’s deceased with an altar.

Tijuana and CBX Bring You Closer to the Best Día de Muertos Celebrations Día de Muertos has become one of the most famous celebrations in the world. Don't miss out on this special date where the whole country celebrates life and death. Thanks to CBX, you can access dozens of direct flights from Tijuana's international airport without having to cross the border through the often-congested traditional ports of entry.